Slabbies and why we need them.... 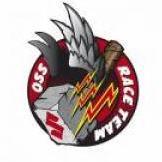